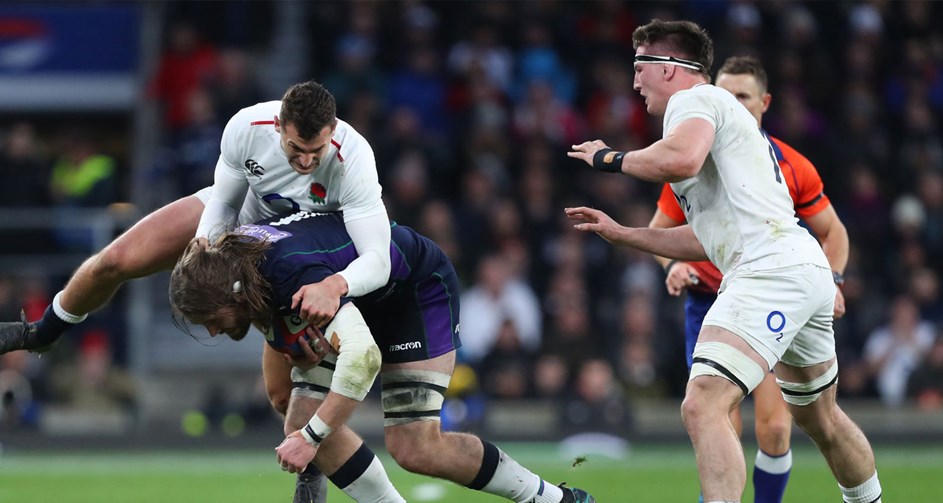 First of all, full disclosure…

I am not, and will never claim to be, an expert in employment law or taxation. Everything you read in this short article comes with the caveat that it’s only my opinion and none of it is me offering advice to anyone in shape or form.

I’ll assume some familiarity with the concepts of this to save time for all of us, but it’s fairly safe to state that the IR35 rules pre-April 2017 were complex and subject to different interpretations depending on the party undertaking the interpretation.

Of course, when I say “pre-April 2017”, I really mean “before the introduction of the Off-Payroll Tax Legislation” as the Intermediaries Legislation itself hasn’t changed. This introduced the Off-Payroll rules for Public Sector workers only.

What changed then was, essentially, no more complicated than shifting the liability from the millions of self-employed and freelance workers in the UK to the thousands of organisations PAYING the workers. Quite a clever move on HMRC’s part really.

From April 2020, this is now being extended to the Private Sector. And the panic has started.

Historically, HMRC haven’t really been that successful in any cases they have brought when trying to prove deemed employment. The most famous in recent months being the Lorraine Kelly case where she successfully argued that Lorraine Kelly wasn’t actually appearing as herself on ITV Breakfast shows but instead playing a chirpy, cheery, affable Scottish presenter called – Lorraine Kelly. 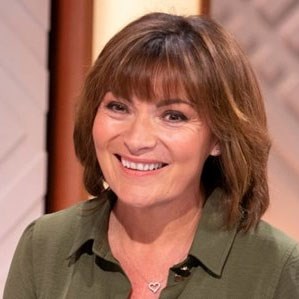 That said, companies and individuals should be rightly concerned with the extension of the Off-Payroll rules.

This is where, in my view, some of the commentary and publicity on the topic has approached it from the wrong angle.

The legislation is what it is, and we can discuss all day the injustices that people have rightly found over the best part of two decades. It is also my strong opinion that some contractors have behaved (and continue to behave) in a manner that means they couldn’t possibly argue for the case of them genuinely running their own business.

However, one of the biggest problems, in technology roles at least, over the last decade or so has been the generalist nature of recruitment that’s taken place. Large organisations throughout the UK have utilised large-scale recruitment agency models to resource their teams and, now that the liability is shifting from the contractors and their service companies to the recruitment agencies and the end-clients themselves, there is a lack of understanding as to what skills they have and how they are being used.

We are now in a situation where everyone feels uncomfortable.

In my view, rather than argue the toss over the injustice of the legislation or make swathing assessments over hundreds of people in an organisation, it’s time for everyone to address this in a positive manner.

At 2i, we’ve long since moved towards a more consultative model with our clients where we actively understand what our clients are looking for and deliver a tailored service that meets those needs.

Executed correctly, this removes the end client need to bring resources into their organisation to “do stuff” – one of the more likely deemed employment findings – but instead source services that are based on business outcomes and needs.

Clients need to work with their suppliers in a more collaborative way and be sure that they fully understand who they’re hiring and for what purpose.

There will be some people who will naturally fall under the Off-Payroll legislation and this is unavoidable but it’s by no means the binary yes or no answer that people think it is today. It just needs more effort on everyone’s part to get to the correct answer.