Signs that your internal processes are failing 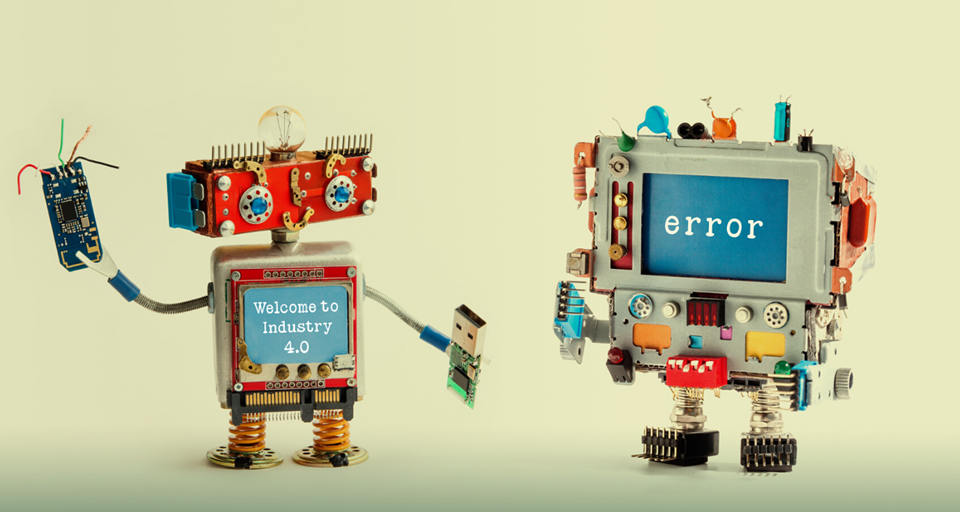 The failure of a project can occur at any stage during its development; however, success can only be achieved at its end.

While this may appear to be a rather bleak outlook, you should remember that every step along that journey is an essential factor in reaching the destination.

To extend the metaphor, a stumble along the way does not mean you will never get there.

However, identifying where your own internal processes are failing isn’t as straightforward - it’s often difficult to objectively appraise a situation from the inside.

Here are some warning signs that indicate you might have a problem (and a few suggestions for addressing the issues).

If your key stakeholders suddenly no longer attend meetings, that’s a sure fire sign that there’s a problem on the horizon.

This absence can create a void of guidance and leadership, and also create problems at a later date where the project veers in a direction that stakeholders weren’t prepared for.

The fix: Ensure you have open lines of communication with your executives and stakeholders at all times.

Be certain that everyone is aware of key meetings and invited to participate in discussions, particularly during early phases.

If there is still a notable absence, then have a conversation about it - find out why the stakeholder was absent and highlight the importance of them attending.

It's essential that all executives, stakeholders and team members are communicating with each other in an effective manner.

If they're not, your organisation will not be able to effectively respond to shifts in focus and priority, regulations, laws, competitive conditions in the market, unexpected costs or changes in technology.

Immediate action is often required in such situations and a communication breakdown will seriously hinder any response.

The fix: Ensure regular, honest and open communication that enables your whole organisation to swiftly make decisions and react in the most effective and timely manner possible.

An organisation's departments must be interdependent, not independent teams - it's vital that they readily share information to achieve common goals.

Unexpected changes in direction can be a source of frustration for team members, particularly in situations where already completed tasks become redundant or obsolete.

A significant and unplanned change in direction, while perfectly acceptable if managed correctly, can, and often is, an indication of poor planning and management. It sends out the message that the original project goals weren’t achievable or that the management team haven’t effectively controlled smaller changes to the project.

The fix: A significant change in direction can often be avoided by adapting to the early warning signs. These include, scope creep, over-estimating the tasks in the sprint backlog, team members regularly raising issues or concerns, and lack of ownership of critical aspects of the project.

It’s very easy to ignore the smaller problems until they become too big to avoid. But by proactively managing these situations they can return positive results, rather than accumulating into a very negative situation.

How to focus on what’s REALLY important when you test…

My journey into Automation – and beyond

How Hard Do You Want To Land The Plane? 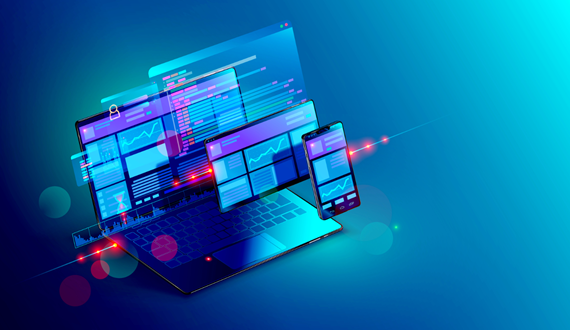 How to focus on what’s REALLY important when you test… 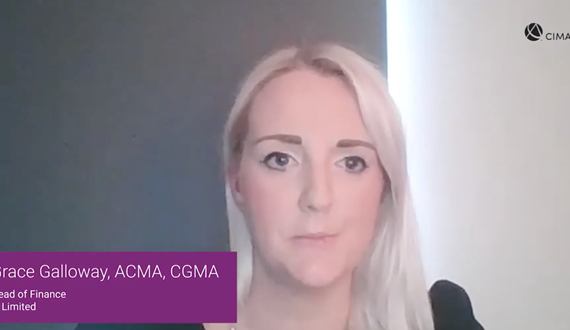 How 2i have prepared for and worked through Covid-19 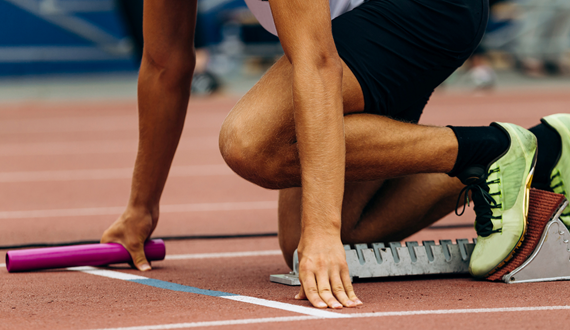 Stop passing the baton of risk to your own customers