2i named as finalists at European Software Testing Awards 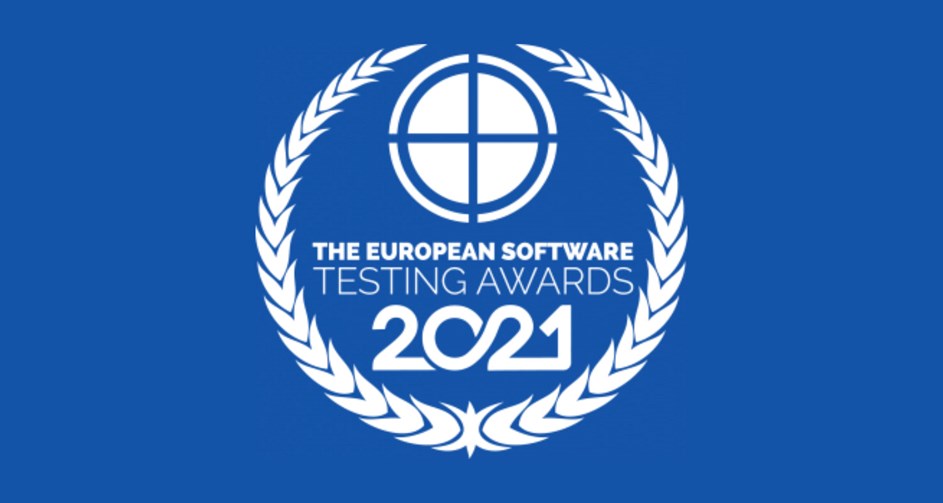 Double Delight for 2i

2i is delighted to announce that it has made the finalist cut in 2 categories for this year's European Software Testing Awards.

The European Software Testing Awards is an independent awards programme that recognises and rewards the hard work and accomplishments of the community. It is an extremely well contested competition so it is certainly a big achievement to make it as a finalist in two categories.

Firstly, 2i has been nominated in the Best Test Automation Project – Non Functional award, which is for our work with Scottish Government on the Social Security Programme. Among other things, judges were looking for evidence of "the impact of non-functional testing on confidence of the project and the deployment into production".

"We are delighted to have made the finals in both categories with some prestigious firms and against some fierce competition. This is reflective of the calibre of our overall test team in the Scottish Government Social Directorate Programme and our graduates in our Software Test Engineering Services."

In addition, 2i's own Liam Meagher has been listed as a finalist in the category of NTT DATA Graduate Tester of the Year. Liam started with 2i as a graduate back in 2019 and all at 2i will of course be keeping their fingers crossed.

The awards night will take place on November 9th at the Marriot Hotel London, and we are extremely excited to be involved in what will no doubt be a brilliant night!