Fraser Bryce - What I Learned At My First Testing Event 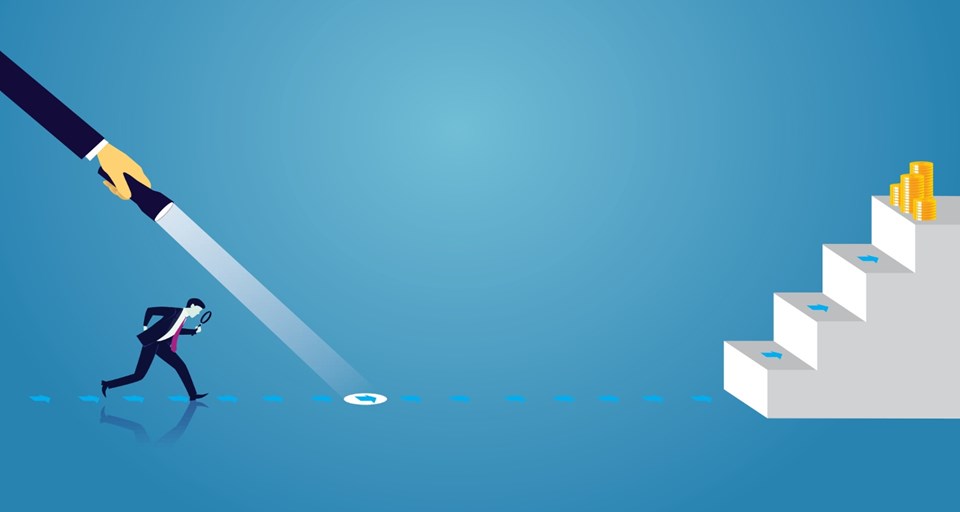 The mere thought of attending the Assurance Leadership Forum can be highly intimidating for someone in my position.

Sitting in a room with seasoned testers, decade’s worth of experience and knowledge between them, discussing topics I either barely comprehend or are entirely alien to me? Terrifying. At this point, my testing knowledge can best be described as ‘basic’.

I’m familiar with the different stages of testing and am beginning to wrap my head around the techniques involved, which in turn is allowing me to begin to paint a clearer picture of the testing process as a whole. This base-level knowledge means that, contrary to what I initially thought, I was not out of my depth at the ALF. In fact, I found myself able to grasp most of, if not all of the concepts and ideas that were raised over the three talks that I attended.

The introductory talk by Paul Gerrard was perhaps the easiest to grasp, not least because his focus on essential skills for testers spoke about a skill set that I had identified with the testing industry even prior to my initial interview.

The first talk proper by Anna MacMillan, entitled ‘Why Testers Aren’t Going the Way of the Dinosaur’, raised some interesting points. It largely focused on the idea that many organisations, including testing business, are on a transformation journey in order to adapt to new concepts that are becoming prevalent, i.e. Agile and automation.

Anna also noted that, while the value of the testing process is often noted by organisations, the same recognition is rarely applied to testers.

In terms of testers remaining relevant, Anna’s talk mostly focused on the themes of adapting and changing with the industry as it advances. The idea that no matter how much automation advances, a testing mindset will be required to create the initial tests and it is that mindset that will ensure that testers always remain a vital part of the development lifecycle can hardly be disputed, and her views of automating “what should be automated” proved to be a somewhat recurring theme of the afternoon, forming a large part of the second talk.

Overall, Anna concluded that testers should be chameleons, not dinosaurs and that by constantly being able to adapt to the frequently changing environments of technology and view these advances as an opportunity rather than something to be feared, then testing will remain a vital industry.

The second talk I attended, ‘Pragmatic Automation’, given by Jonny Fletcher of ROQ, was far easier to understand than I initially imagined. The topic of automation has only really been brought up in passing, and I thought attending a talk on the subject would be an endless stream of jargon I didn’t quite understand.

However, Jonny’s talk instead focused on the benefits of automation rather than the inner workings – described as a “common sense approach” to the subject- meaning that the concepts were much easier to grasp for someone at beginner level like myself.

Largely Jonny’s talk could be described as one-note, in that it explored that automation was nothing to be feared and not much else. The most engaging part of the talk was when he addressed the main problems many people identify with automation, such as cost, time, scepticism and protectionism, and offered valid counter-arguments for them all.

Overall, the ALF session was a highly useful experience in shaping my learning. It helped to shape my understanding of what the testing industry will be like when I finally graduate to client site. However, perhaps the biggest takeaway from the ALF is that I have entered the testing industry at the best time I could have.

The testing industry is currently at a crossroads, with a series of new ideas and techniques becoming more and more prevalent. Since I am coming into the industry with no prior experience or biases, I won’t be subject to any of the hesitations surrounding these new methods that are prevalent in the industry – best exemplified in Jonny’s automation talk – and will also be able to learn the necessary skills, identified by Paul, that will allow me to become an adaptable, “chameleon” tester, a la Anna’s talk. 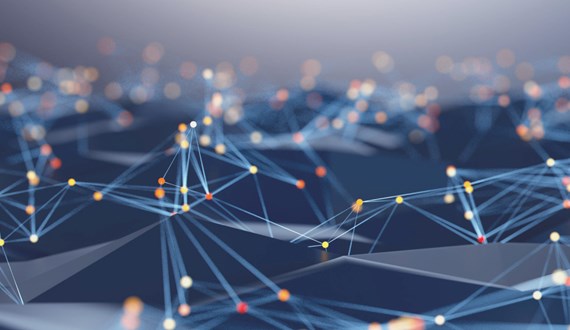 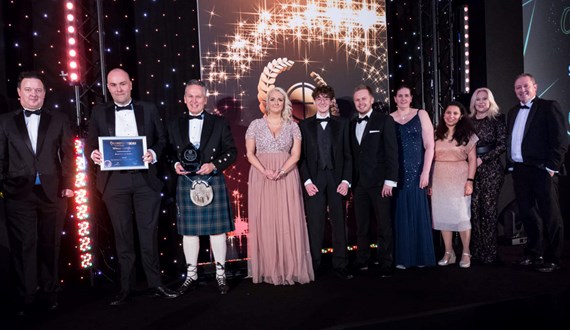 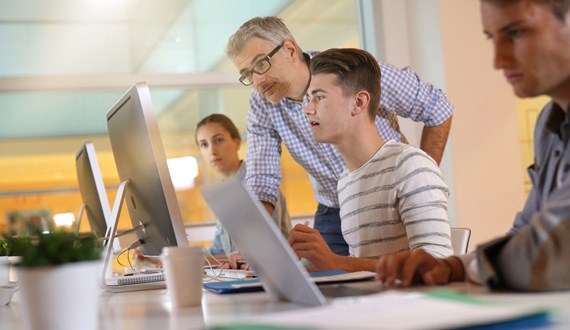