In the press: featured in The Scotsman 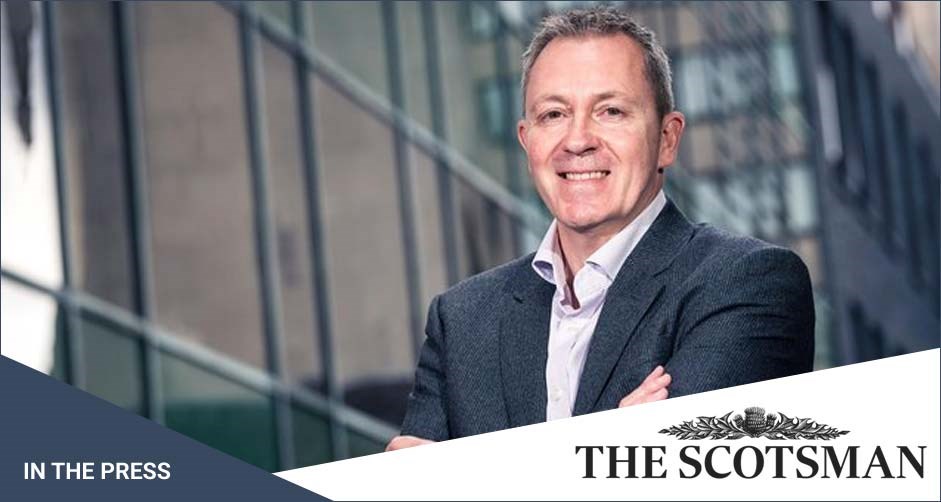 Bosses at 2i said the deal would also help propel the firm, which employs some 200 people, to its next stage of growth.

“Being at the very heart of such a landmark change in Scotland’s benefits system is something to be incredibly proud of. Of course, it is a huge endorsement for our team. However, it’s also our aim to leave a lasting legacy that Social Security Scotland can build upon for the future. That is something which is incredibly motivating for us.”

Kelly joined the firm in 2014 and led a reboot of the business two years later, which saw it streamline services to focus solely on testing and quality assurance, his field of expertise for more than 30 years.

Since then, the company is said to have enjoyed “significant” year-on-year growth from a point where it was making a loss on a £4.7 million-a-year turnover. Now in “healthy” profit, turnover is more than £13m and an ambitious growth strategy means it is likely to top £20m in the next financial year.

As well as its headquarters in Edinburgh, the firm has opened offices in Glasgow and London and now has about 200 staff based across the UK.