Meet the 2i Team: Luke Hutchison 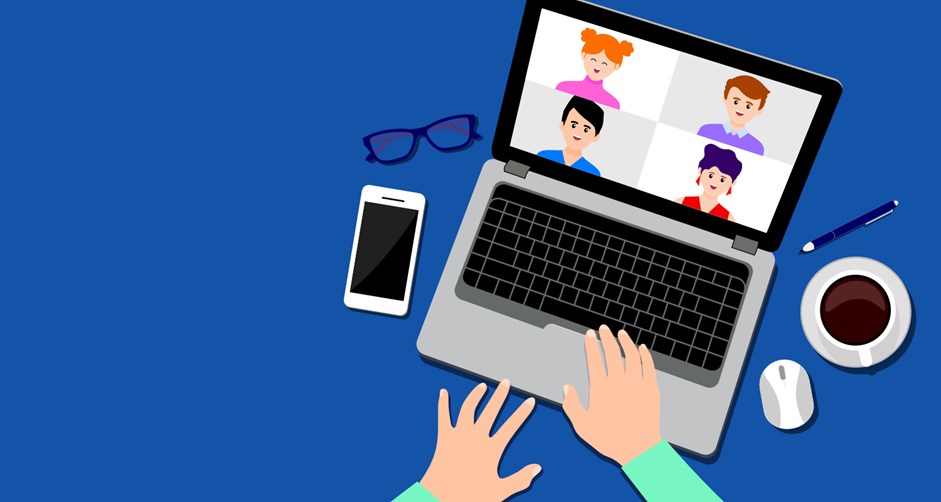 Introducing our Meet the Team Series. In this blog, we introduce you to Luke Hutchinson, a Junior Test Engineer who joined 2i in September 2020.

2i is growing rapidly, building a diverse team of software testing experts, and contributing to Scotland's technical skills development community by working with key organisations like CodeClan.

Luke Hutchison joined the team in September 2020. He moved from his previous career in financial services to take a leap into a new field of the tech sector, having felt he'd reached the limits of what he could achieve there.

The biggest challenge he faced was the breadth of knowledge and new skills he needed to learn, however, this was also the very nature of the opportunity he was seeking, an experience he has greatly enjoyed.

He left his previous role and started his CodeClan training just as the pandemic was beginning, and given this was conducted through online working like Zoom calls and Github collaboration, there's been no real disruption to this new normal as he has begun his 2i work.

Luke was particularly inspired by a 2i presentation he saw on Continuous Integration pipelines and the role of the Test Automation Engineer, exciting him about the potential to work with this modern set of technologies and encouraging him to apply to and join the 2i team.

He's found the 2i working experience has lived up to all of these expectations. It has been a warm, welcoming and friendly environment with the team providing all the support that he's needed, and he looks forward to being an integral part of the evolution of 2i's engineering expertise.

Get to know Luke

Software Testing in the Era of Cloud Native Microservices