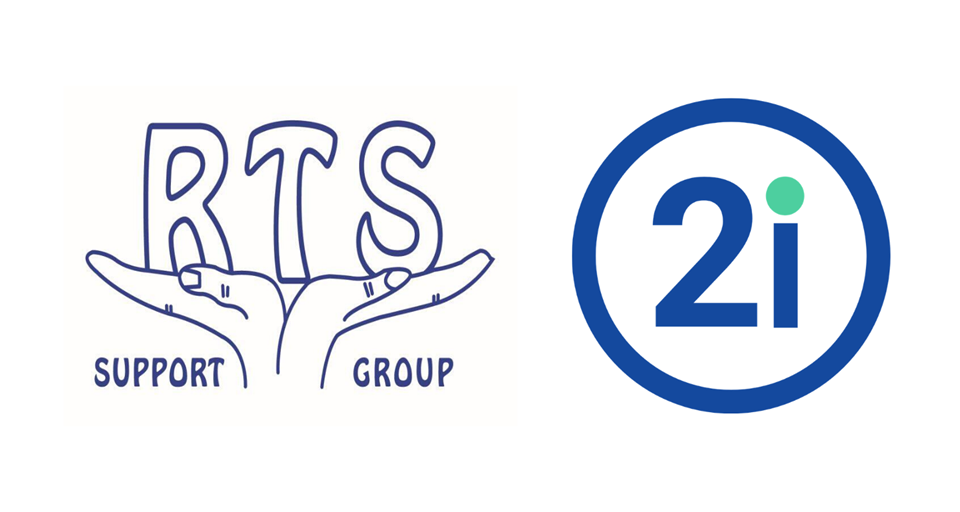 Over the last few years, and in-line with 2i’s Corporate Social Responsibility Policy, 2i has partnered with UK based charities, nominated by our own employees, which we support through fund-raising activities that we get involved in throughout that year.

This year’s results are in! Throughout 2017 we will be partnering with the RTS Support Group that supports people and the families of those with Rubinstein-Taybi Syndrome (RTS).

The syndrome is the result of a chromosomal abnormality which results in a specific pattern of physical features and development disabilities. It is rare and occurs in approximately 1 in 100,000 and 1 in 125,000 births.  The cause of the chromosomal defect is unknown and there is no known cure.

Where will the funds raised be directed?

The vast majority of funds raised by RTS UK are used to facilitate events where the charity is able to bring together and support families of those affected by RTS, the charity will always endeavour to subsidise places for these events in order to not exclude families on the basis of affordability.

In 2016 RTS UK held their first international conference, with families and specialist doctors from across the world in attendance to share their research and knowledge.  The conference was a huge success and well worth every penny outlaid to subsidise the event, but, as a result, it has left the charity with somewhat depleted funds.  The support group will usually host two events per year for the UK based families where funds allow. Each event runs across a weekend allowing families to listen to speakers and also to spend time together with other affected families to share their stories and support each other. This can be really helpful as, due to the rarity of the syndrome, many families with RTS children can feel isolated.

What can you do?

The RTS Support Group charity does not employ any staff meaning all funds raised will directly benefit the families of those affected by RTS. 2i aim to raise as much as possible from this year’s fundraising activities and in an effort to achieve that, 2i staff will be involved in everything from marathons to kilt walks and much, much more in the next 12 months. Information on all fundraising events once confirmed will be shared by us using the usual channels but if you would like to donate at any time please follow the JustGiving link below or via the 2i website.

Hopefully, we will achieve the same level of success in raising much needed funds and awareness for the RTS UK charity as we did for last year’s partnership with EDS UK, a charity that supports people with Ehlers-Danlos Syndrome. 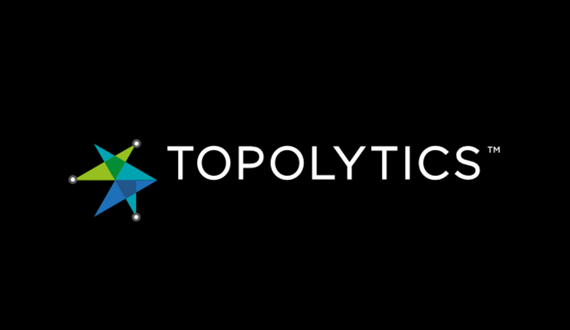 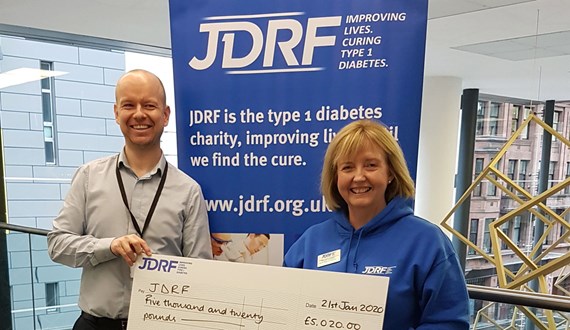 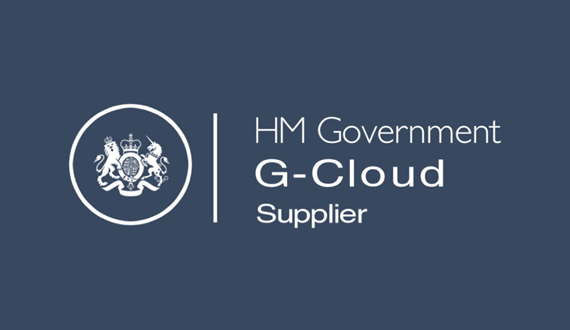 2i gains approval to join the G-Cloud 11 Supplier Framework